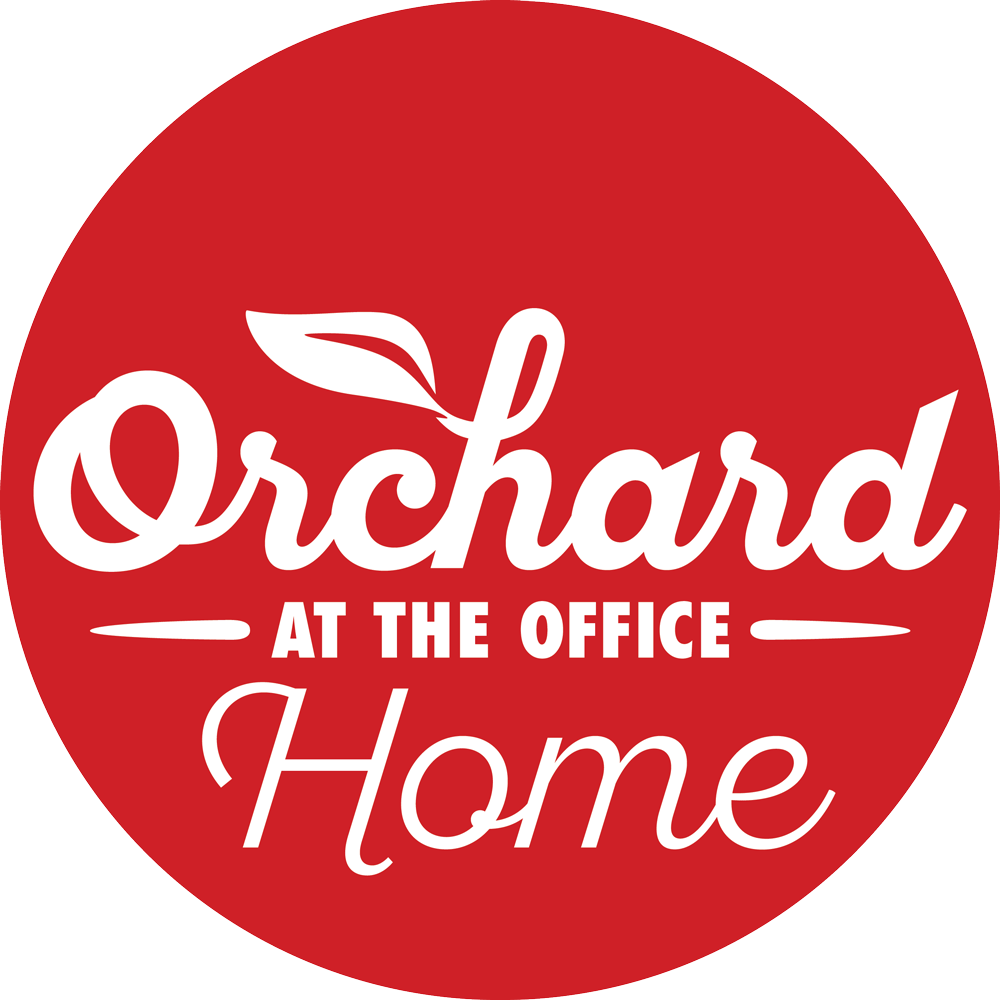 MYTH: THE SUGAR IN BANANAS IS "FATTENING". Bananas have three natural sugars: glucose, sucrose, and fructose. This, however, does not make them “fattening”. What it does mean is that they provide a long-lasting energy surge. And since the sugars digest slowly (with a glycemic index between 30 and 60, depending on how ripe the banana is), a person enjoying a banana won’t feel those peaks and troughs in their energy level. The stability in blood-sugar level can lead to weight loss over time.

MYTH: EATING MORE THAN SIX BANANAS A DAY CAN KILL YOU. One medium banana contains 12% of the US Recommended Daily Allowance of potassium. This led to some speculation by science-averse chattermonkeys that eating more than six bananas in one day would lead to a lethal potassium overdose. This theory is certainly amusing when comic genius Karl Pilkington presents it as fact, but of course even a cursory glance at the evidence disproves it. Many different sources have outlined why eating bananas in large quantities will not lead to hyperkalemia, including a thorough Snopes debunking. The bottom line is 1) it would take an average of eleven bananas to reach the US RDA for potassium from banana consumption, and 2) to create potassium-related distress to the body, one would have to consume 42 bananas a day. That would be one enormous smoothie!

MYTH: YELLOW BANANAS "CURE" CANCER. Bananas have so many health benefits (high fiber, low caloric content, antioxidant, vitamin-rich) that one would think tacking on spurious claims of their value would be unnecessary. However, an incorrectly-cited Japanese study promulgated the myth that specking yellow bananas with “sugar spots” contain Tumor Necrosis Factor, which can “cure” cancer. The study itself, as pointed out in this extensive article, makes no such claim.

However, it is interesting to note that If you celebrated too much the previous evening, a banana can help you with the hangover, which is the result of dehydration. The potassium and electrolytes of the banana can aid in one’s recovery. (This is not to suggest you won’t get a hangover if you only drink banana daiquiris, however!) So make note, weekend warriors: keep plenty of bananas on hand for Monday morning.

MYTH: THE EU IS TRYING TO BAN "BENDY BANANAS". International trade law often deals with standardization and price regulation on goods imported and exported. As bananas are one of the most popularly-traded global goods, it's not surprising that quite a bit of detail went into EU Regulation 1333/2011 (further clarified in 2257/94) on what constitutes minimum quality standards for bananas. However, it does not ban musas of a specific shape. Instead, it determines what shapes should be sold for certain prices.

This delivery truck is empty!

We Don't Deliver To Your Area

We Deliver To Your Area

To create your account and begin placing orders click continue. Or you can return to the market to browse our products.

Choose the distance you want to search for a pickup location:

Would you like to remove this recurring item from just this delivery or all future deliveries?

There is no Checkout or Submit button to finalize your delivery. These items will be delivered unless removed. Enjoy!

We Don't Deliver To Your Area